‘Oshet’ is a one-man music project from a guy who has recently discovered how to mix tracks on his PC. The residue of such experiments results in music that falls squarely between ‘Why am I listening to this shit?’ and ‘I’ve found the meaning of life! Praise be Zorp!’. Each track had a speculative-fiction story and a composite image created from multiple images. The name, funnily enough, came about because I was reading Feynman’s ‘Surely You’re joking Mr. Feynman’ and he embarked on an artistic bend under the name Ofey. So, thinking myself a genius too, I used O+part of my last name to create this one. Would have been a better name if I hadn’t explained the thought process behind it, in retrospect but you live and you learn.

‘Song for Styx’ is a story of man’s final journey post his mortal existence, through the river Styx.

The mood I wanted to create was of melancholic finality and it not necessarily, being a bad thing, all things considered.

This is one of my first such attempts in creating electronic music & it also allows me to work out my photoshop skills (Check the cover :P)

P.S: The term Styx has been played around with fast & loose as a concept here, as, according to Greek mythology, it refers to both the river and the deity that aids in crossing of the river. So the meaning of the title is open to interpretation.

He is a young captain who has dreams of landing on Titan, one of Saturn’s many moons, the last remaining habitat of the original humanoids, who migrated from Terra-1 about a thousand years ago. But he does not realise the curse of the humanoids is to remain untouched.
————————————————-
‘Titan Dreams’ came about while I was doodling around with my poorly drawn lines. The story starts with a landing on Titan, with our hero exploring the landscape a bit, getting chased by the inhabitants mid-song, finally ending the chase when the alarm rings and he wakes up with a little bit of the dream still attached to him.

P.S: Hey, the ‘It’s-all-a-dream’ cop-out is not a cop-out, when you mention it in the title itself. So, Point Oshet!

‘Electric Heaven’ is where he travels to the post-mortal plane of the modern era. The data flows free here, information is shared abundantly. A place where there is no resistance for transfer.
—————————————————
This is where I decided to stick to the other-worldly theme from each of the past songs. Honestly, the song was conjured up before I dreamt of this acid trip of a concept. The opening beats brought forth a visual of a white dot on a black screen flowing freely without hinderance, and that’s where the theme for this track began to take shape. 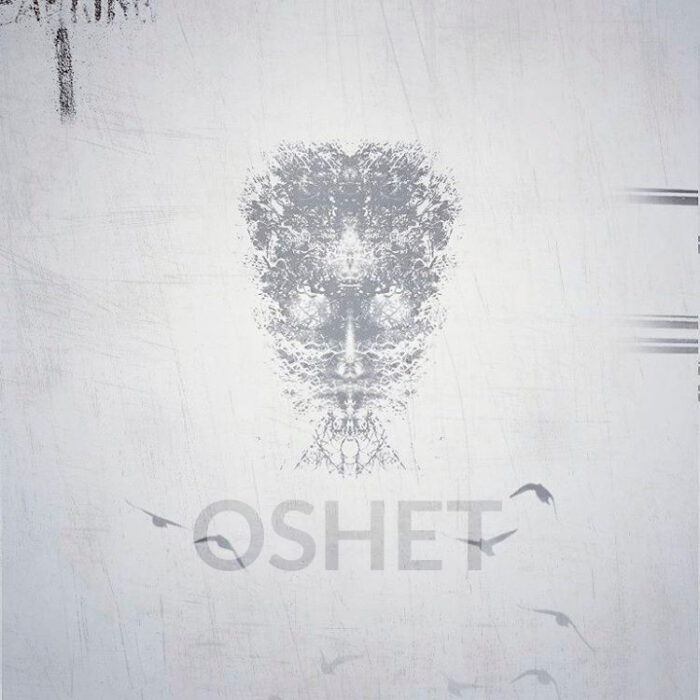